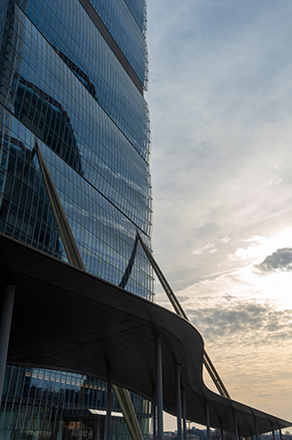 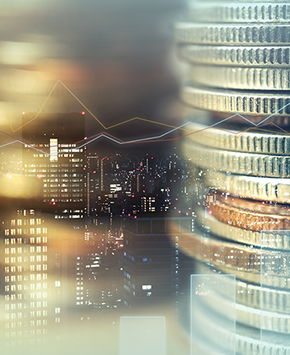 Kuwait Clearing Company (KCC) S.A.K. was established in 1982 by the authorities, to manage and resolve issues related to the collapse of the unofficial stock market, commonly known as the 1982 Souk Al-Manakh crisis. The project required close cooperation with numerous financial and governmental institutions and a few years of diligent work. Successful completion of the project helped KCC to gain respect from all parties involved.

On August 14, 1983, an Amiri Decree was issued to officially establish the Kuwait Stock Exchange (KSE) as an independent financial institution, supervised by an executive committee. This was a significant milestone for the Kuwaiti market and played an important role in the organization of the Kuwaiti stock market. It provided the foundation for market regulations and the legal structure of clearing and settlement.

In 1986, the KSE authorities appointed KCC to act as the clearing, and settlement agent for all security transactions at the KSE. In the same year, in consultation with the KSE, KCC formulated and implemented the necessary mechanisms and procedures for clearing and settlement processes. Since then, KCC has made significant progress in many aspects of its businesses and system developments. 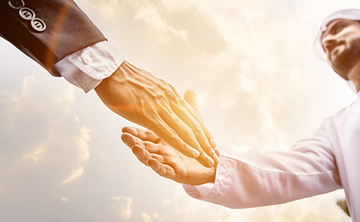 To attract, develop and retain best in class securities industry professionals and technologies which can transform Kuwait's post trade and registry infrastructure into an operationally efficient and totally integrated easily accessible modern service, offering all stakeholders the benefit of high levels of investor protection and economies of scale.